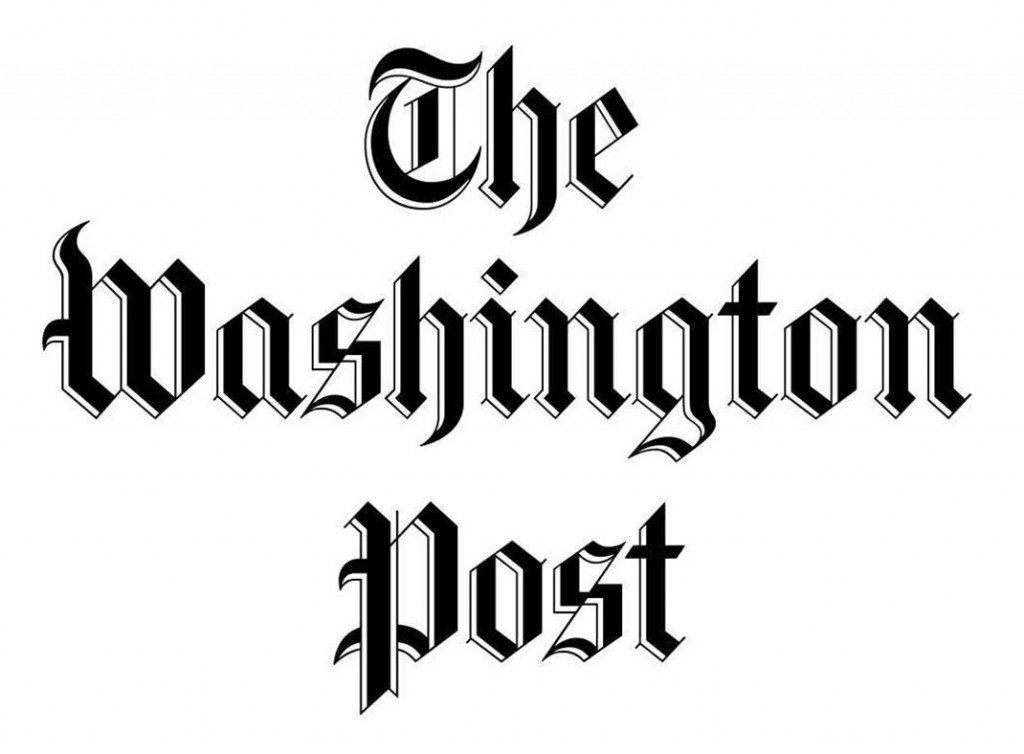 We are pleased to announce that Luis Velarde, a video journalist at Univision News in Miami, will join The Post as a video editor on the national desk.

Before joining Univision, Luis worked at BBC News and The Associated Press, where he spent several years on the Latin America desk here in Washington. He previously worked at Bolivian broadcaster Red Pat, where he reported on business and urban development. Luis has extensive international experience, covering earthquakes in Mexico and Ecuador, unrest in Brazil, and the war on drugs in the Philippines.

In his free time, Luis is a runner and occasionally trains in the martial art of Muay Thai and is a self-described soccer fanatic. He is a native of Santa Cruz, Bolivia, and grew up in La Paz and Miami. He earned his master’s degree in journalism at Georgetown University and is excited to return to Washington. His first day is Oct. 22.